School Abused Me For 10 Years

Do I seem stupid to you? As an author of multiple books, an entrepreneur who started her own business operations in her late teens, do I seem like a simpleton?
Probably not.
In the real world we could have been friends, and thereby, we could work well together. The idea of forcing people together who don’t want to be together and then expecting them to learn is monstrous. The idea that children should want to “sit still” for six or more hours and actually be able to “pay attention” is disgusting.
People are neither stupid nor lazy, they are merely abused repeatedly and then gas-lighted with the notion that they are defective for their feelings.
If you love your child, listen to them if and when they say they don’t want to go back to school. 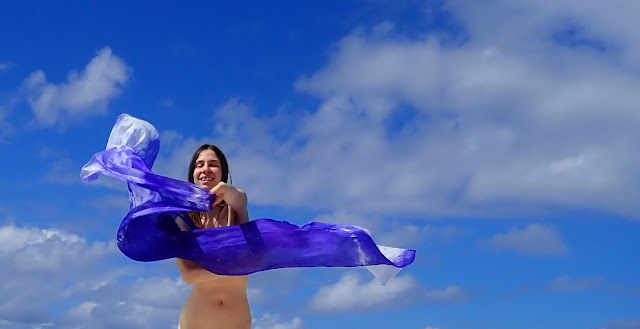