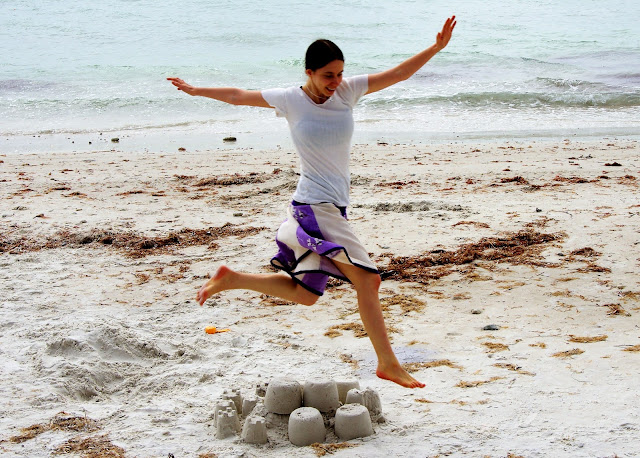 I would have been diagnosed with Borderline Personality Disorder had I seen a psychotherapist in my teens. I discovered this by reading "Girl, Interrupted" which has two very good chapters about "borderline personality disorder" toward the end.
People who are breaking their programming from childhood or resisting the domestication process will seem very borderline, indeed. They might become highly self-centered and narcissistic as they embrace the truth of themselves. They might find so much pain inside that they wall themselves off in a narcissistic bubble for a time. They might have been fairly "normal" people before their awakening process started, but if they're ready to open up, face their shadows, and begin to heal, they might start becoming unable to "function" in this world as they become aware of the truth of themselves and this world.
If you want some concrete evidence of the psychosis of our entire society here in United States (where I live), read any of John Taylor Gatto's books. I'm astonished by the real history that created compulsory schooling for children (public schools), and what it is doing to all of us who attended. I am shocked that I didn't see before how systematically public schooling (almost completely irregardless of the individual teachers we've had) strips us of our self-trust, of our emotional compass, of our intuition, of our motivation, of our drives and dreams. It is actually part of the original design.
This is more evident to me than most people because school took longer to break me than most. I still had a lot of my intuition in tact at ten, but most children don't. Most give up in first or second grade, which means the period of their life where they were really in-touch and intuitive is often blocked entirely from their memory as part of that traumatic start in this world. Because I still had some of my intuition in tact, I felt constantly violated by a school system and networks of adults that sought out to invalidate me with their statements like, "I know better," and "I have more life experience than you," and so on.
When you start digging through your past ardently and really start to open up, you'll find that you become someone that the psycho community can easily label with a dozen disorders, because they label anybody who can't cope with the poisonous society we live in.
I wear a carbon filter mask almost everywhere I go when I leave the house. I can't stand most kinds of social gatherings. I can't hold any job where I can't choose my own hours. (I've worked freelance since I was eighteen.)
I can't conform enough to directions to get excellent grades in school. I did great work, but I couldn't cope with restrictive, stupid directions.
I can't maintain a consistent sleep schedule where I sleep the same hours every night.
I can't tolerate menstrual pads, tampons, or other bleached artificial stuff anywhere down there and thus I do things very differently on my moon time.
I can't eat boxed/packaged foods without severe, severe reactions that can last for weeks after a small serving.
I switch between different internal selves and seem distinctly like multiple people to those who know me well. 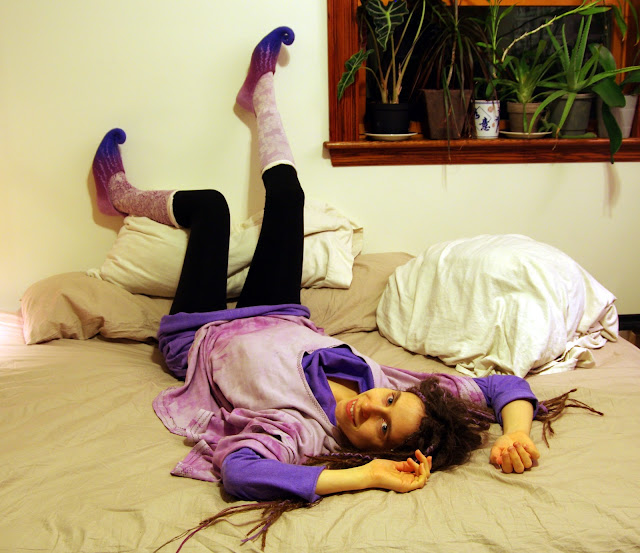 I can't tolerate small talk.
I can trace every physical symptom I experience back to the root emotion that caused it. (For example, the root cause of chronic constipation.)
Now, you tell me, do I have a disorder? Dozens. Easily dozens. And I'm not even writing the embarrassing stuff about myself yet. Or at least, the stuff that most people would frown on so harshly that they wouldn't be able to see past their own triggers to recognize me as a fellow human any more. 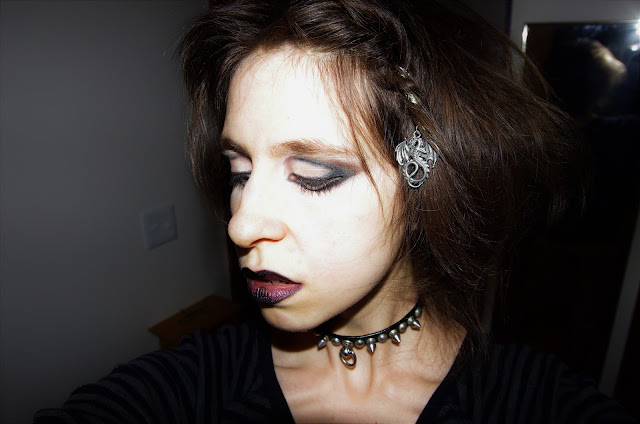 Thing is, anyone who has started to break out of their identification with their past could be diagnosed with a disorder or ten. That's part of why I wrote my poem, Serious Condition: Madness. The poem explains how they'll prescribe a medication to you for a "lost lover" – for grief. They will profit from your (very normal and healthy) misery. They'll help you "cope" and "function" at the price of your humanity. It is sick.
In truth, there are no disorders. There are only those individuals who are facing their shadows actively, and those who are living with their shadows covertly in the driver's seat of their lives, passively letting life carry them as it will. 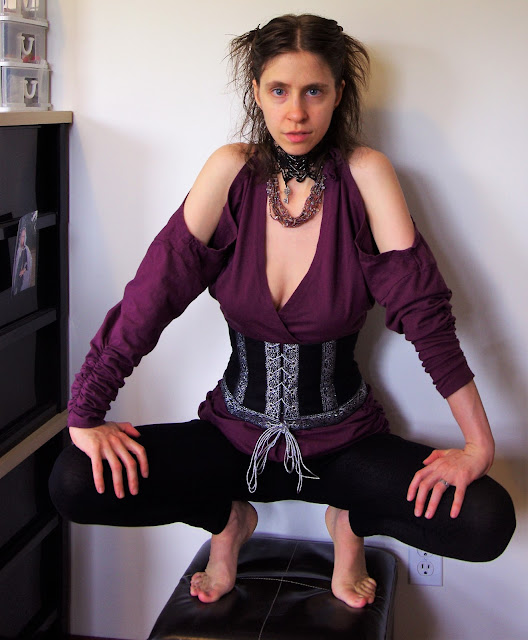 I'd rather be crazy than listless, passive and unconscious about the truth of myself. In reality, my "disorders" are the most orderly parts of my experience. I am multitudes, not a monolith.