March 12th 2017
Last night I intentionally brought up the conversation topics I've been dreading. I realized I was sick of hiding from myself. It was time to face the harder stuff. It was time to look my fears in the eye so I could unmask them for what they were.
I went to Lytenian (my husband since June 2010) and asked if we could talk. The conversation at first started on "actions" and things we could "do" differently in our relationship. Eight years has brewed a lot of resentments, guilt, and repression. Lytenian and I have tackled our tough issues repeatedly. Yet despite how incredibly conscious we both are (or perhaps, in part, because of it) we've struggled tremendously to make lasting progress toward what we both really want. And what do we really want?
It is a tall order, but it is what we both want, so we keep trying. 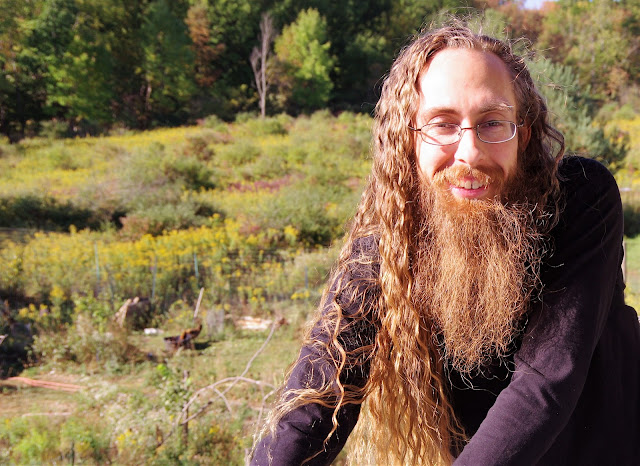 Lytenian, 2016, Ithaca, New York State, U.S.A.
My feelings of helplessness toward him reached this peak a few days ago and I wrote in my journal, "I'd rather die than have to face this." But then the next day I was reading in Ann Faraday's book, The Dream Game:

"I've known people to get 'sick to death' of someone or something and actually die of it."

And I knew when I read those words it was true, and that a lot of my bodily symptoms this past week are due to heart-sickness about my relationship with Lytenian. Last night I brought stuff up. I didn't wait for things to bubble to the surface. I didn't hide from it or try to avoid it. I searched deeper and deeper for the root things, not settling for discussing tactics and "actions" we needed to take. 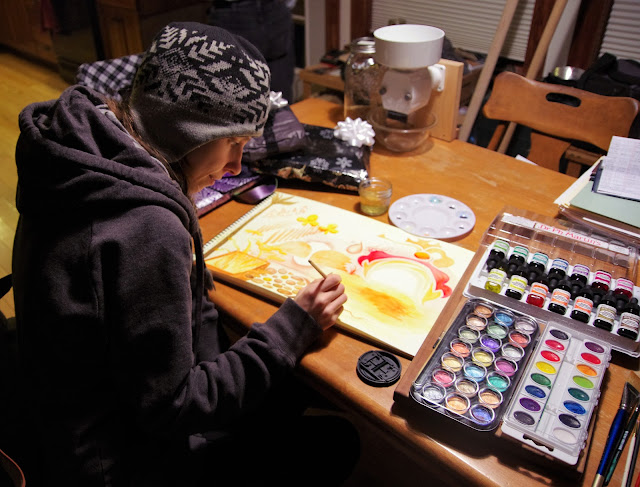 Raederle, January 2017
"But it is deeper than that," I said. "This is about the driving forces within us that cause our emotions and in turn cause our actions. We need to address these issues there or we'll never overcome this."
We didn't resolve any of our "issues" of course, but the blockage in me was released. I've been non-stop going back to the toilet this morning, letting go of the physical shit that related to the emotional shit. I feel so much lighter. More present than I've been all month. (Read my article: I’ve Been Really Anal Retentive to learn more about the connection between physical shit and emotional shit.)
I think when I decided to "be my own girlfriend" in two months ago (January 2017) I specifically partnered up specific aspects of myself based on what I feel is missing my relationships with my husbands. (Read my article: Two husbands?) So what do I feel is missing? Being pushed to be my best self. It is no surprise that I crave that, considering that my parents always pushed me to be a "better me" as a child. After all, we develop our definition of love as a child based on our relationships with our primary care-takers, no matter how convoluted those relationships are. 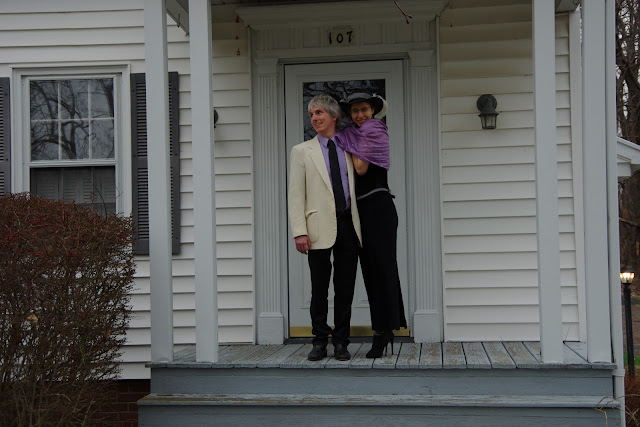 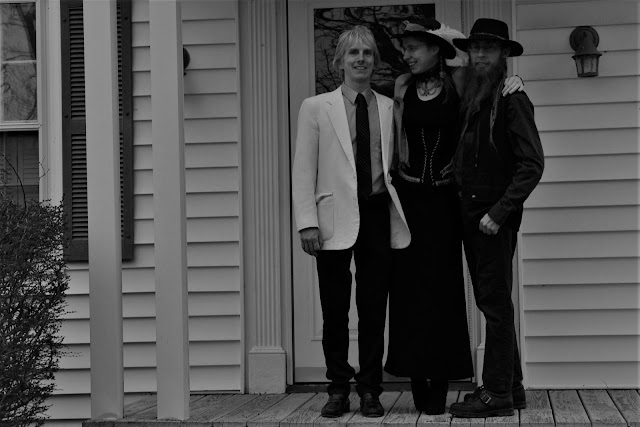 Greg, Raederle & Lytenian, April 2017, Vermont State
Neither Lytenian or Greg pushes me. The lack of being pushed feels like an absence of love. Thus, I decided I would love myself. I sought and found that pushy aspect of myself and put it on a pedestal.
This pushy aspect of myself is a powerful personal trainer, a powerful life coach, a powerful motivational speaker. But this pushy aspect of myself can also be harsh. After you go to a motivational talk you get to go home. After a session with a personal trainer, you get to rest. But what do you do when that person is inside you, always driving you? What I did was an intense session of Bikram yoga, raw food cleansing, exercise and various forms of consciousness alchemy. After sixteen days of that, I was exhausted! 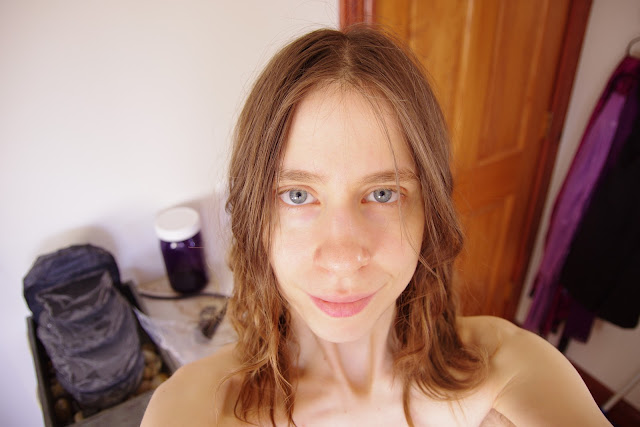 Raederle, 2017
Last night I had a powerful dream, and when I went through a full interpretation process, I realized the dream (where I was a dragon made up of sunlight) was telling me this:

I don’t want or need a pushy internal trainer to electrify me with fiery, powerful action. The real driving force I seek is inspired passion.

It isn’t logic or rational reasons I want backing my actions. It is excitement. The masters mean it when they say to follow your bliss. I wrote in my realizations log this morning:

It is impossible to be present with life, with oneself, or with others if one is hiding from a truth that part of one has already seen. Denial is a strong force against accurate perception of reality on all levels. Even if what you are denying is very far from relevant to your present external reality, perception of that external reality will be limited until the denial is overcome.

Whatever conversation you're dreading having, that's the one to have. Whatever inspiration of yours that is scaring you, it is time to face it. Whatever treat you've been repeatedly denying yourself, now is the time to indulge in it consciously, with your observing, higher self present and active in the process. Whatever part of yourself you've been hiding in shame, now is the time to let that part speak its truth.

Want to take on the world? First you must take on yourself. 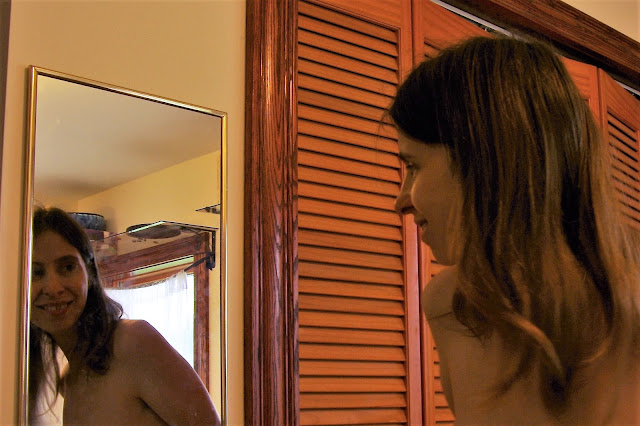