My forays into digital painting were tentative at first. I took the pencil drawings and added color with little change to the original pencil work. 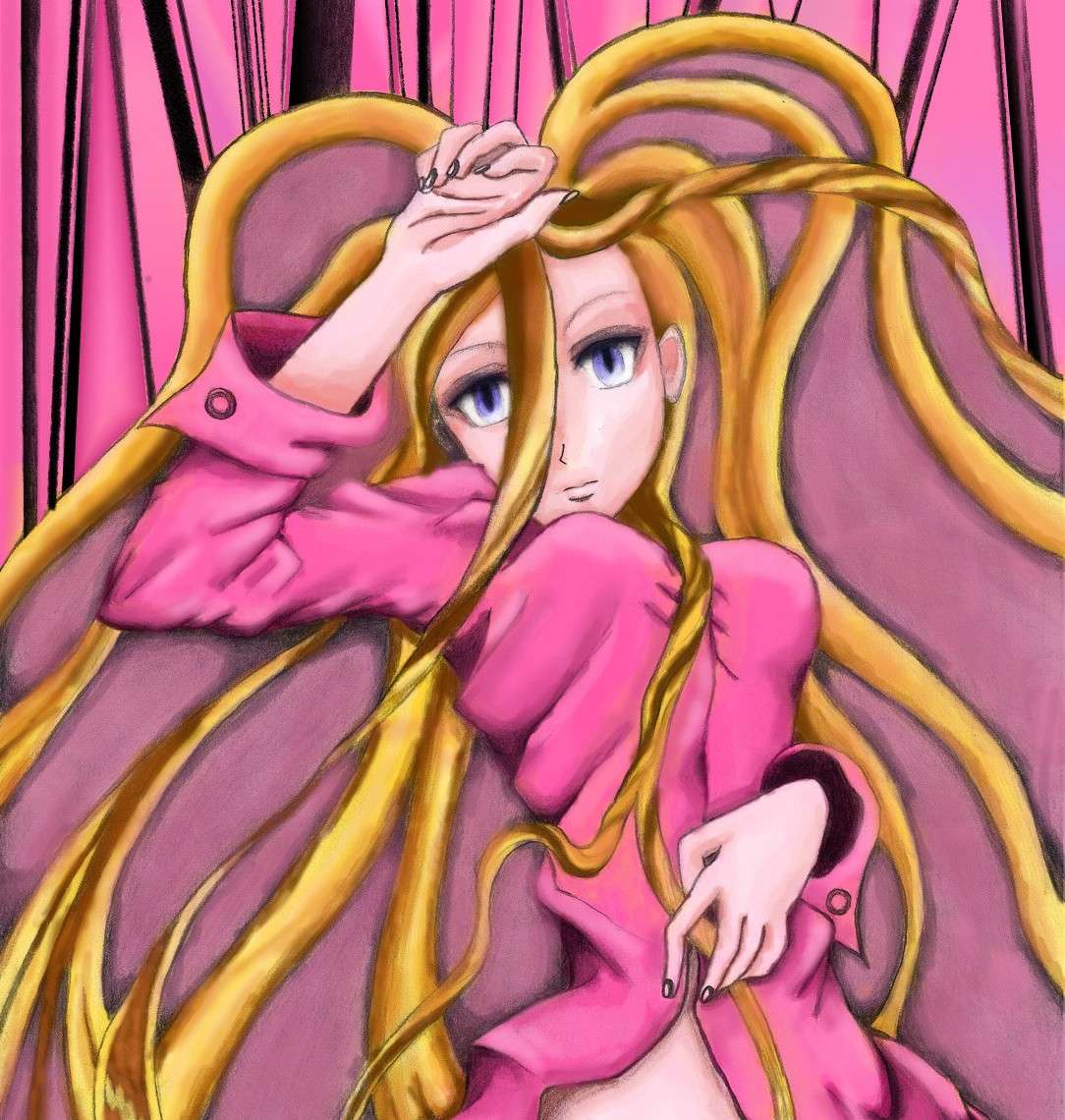 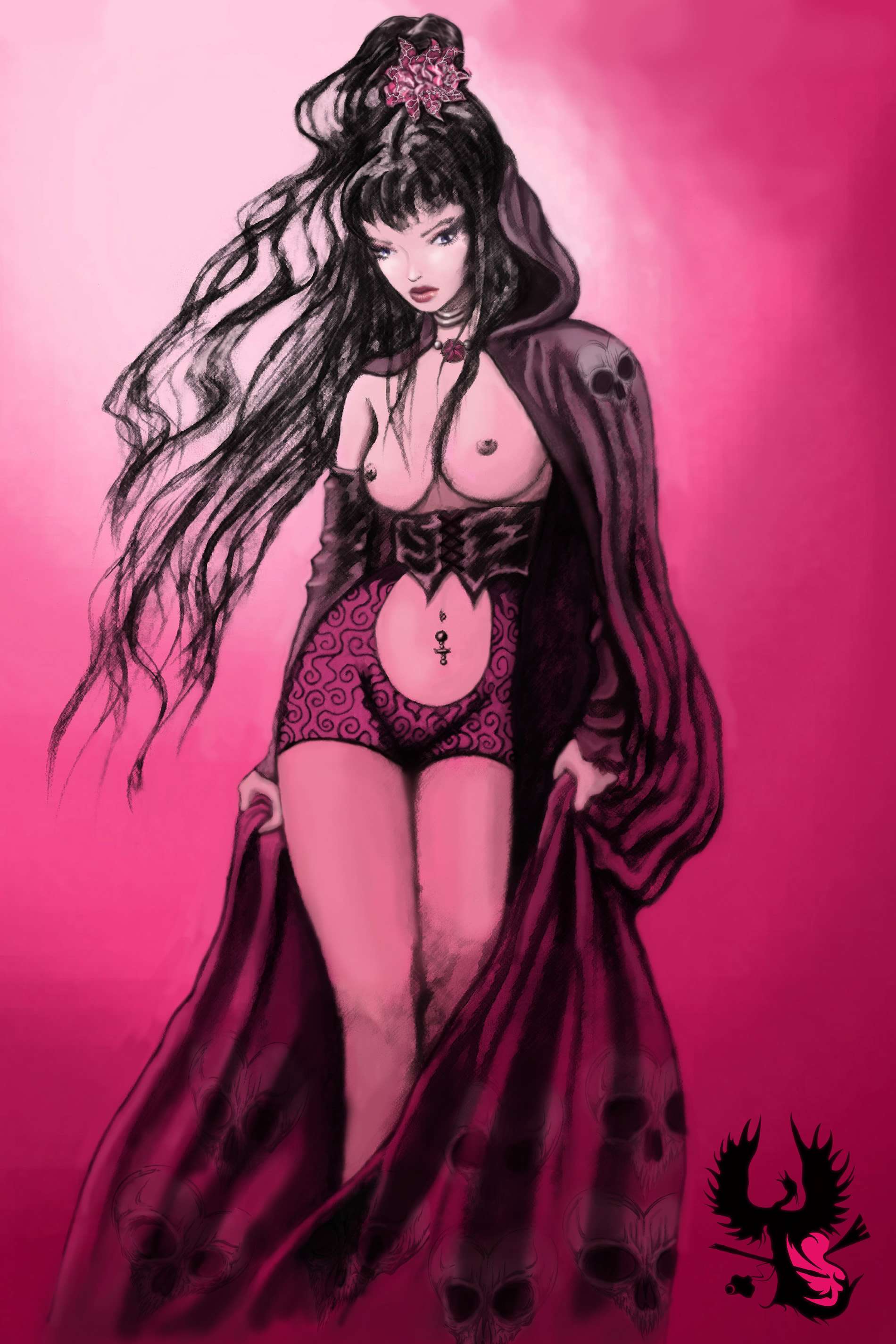 Beautiful Exile
by Raederle Phoenix, May 2009 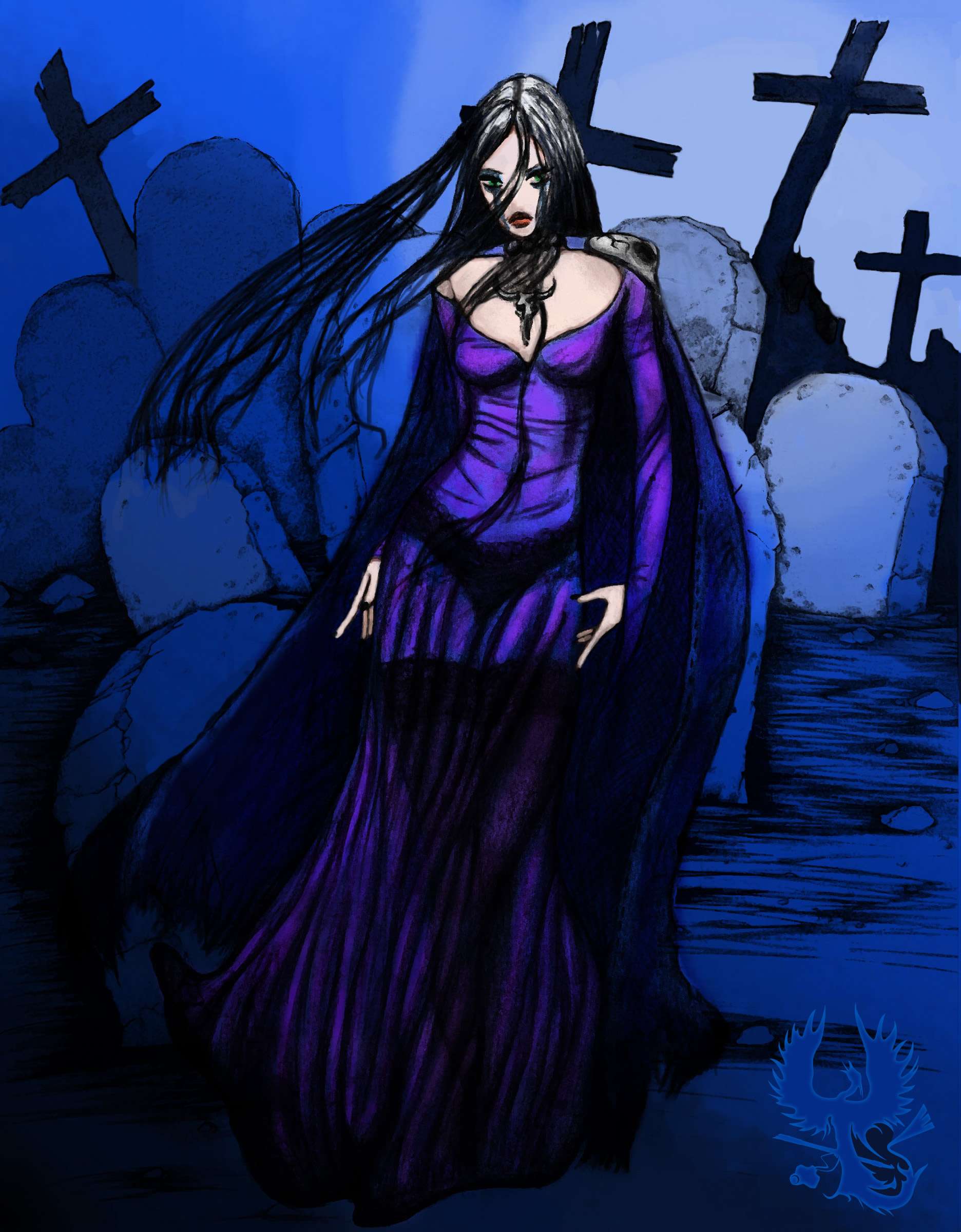 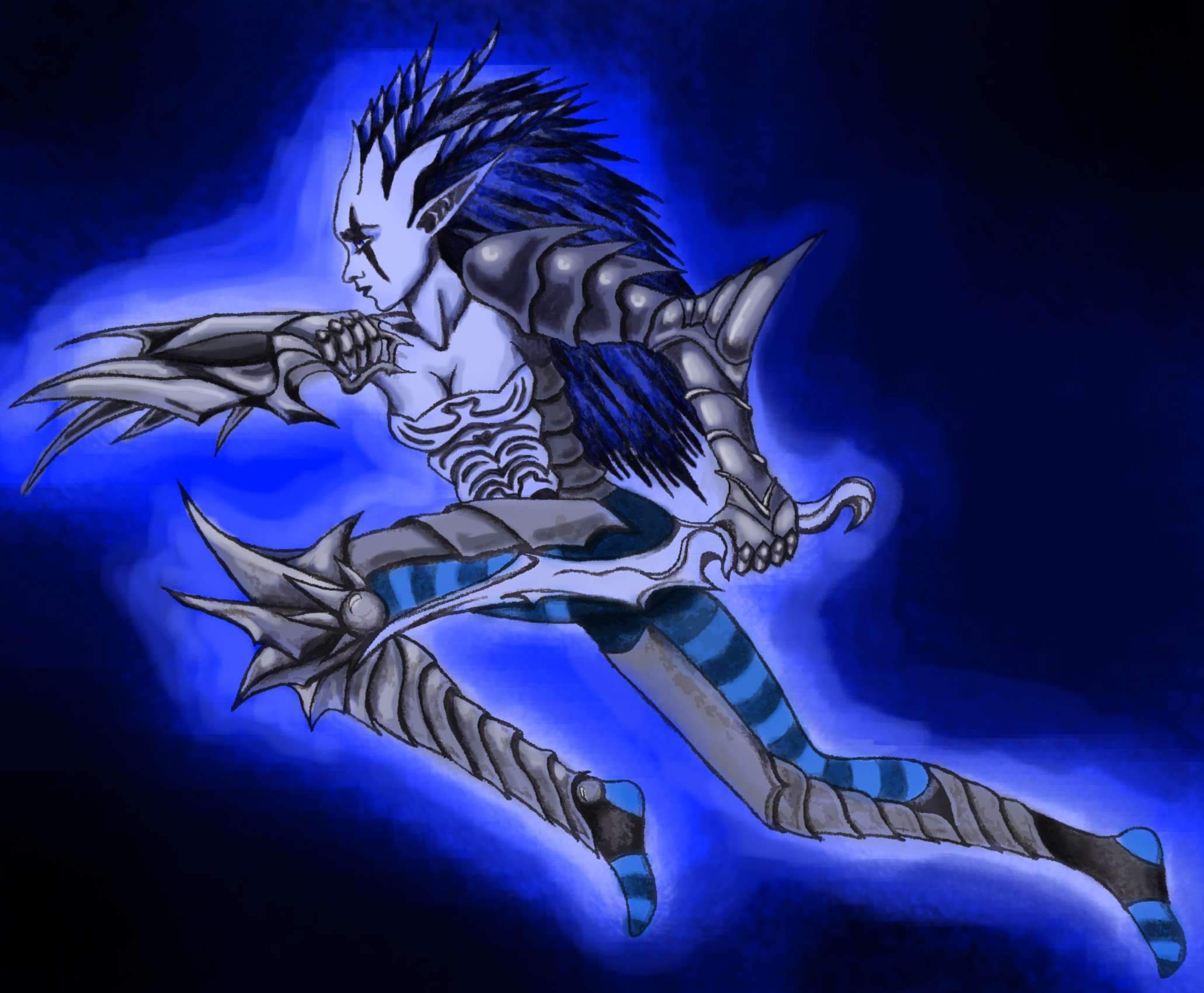 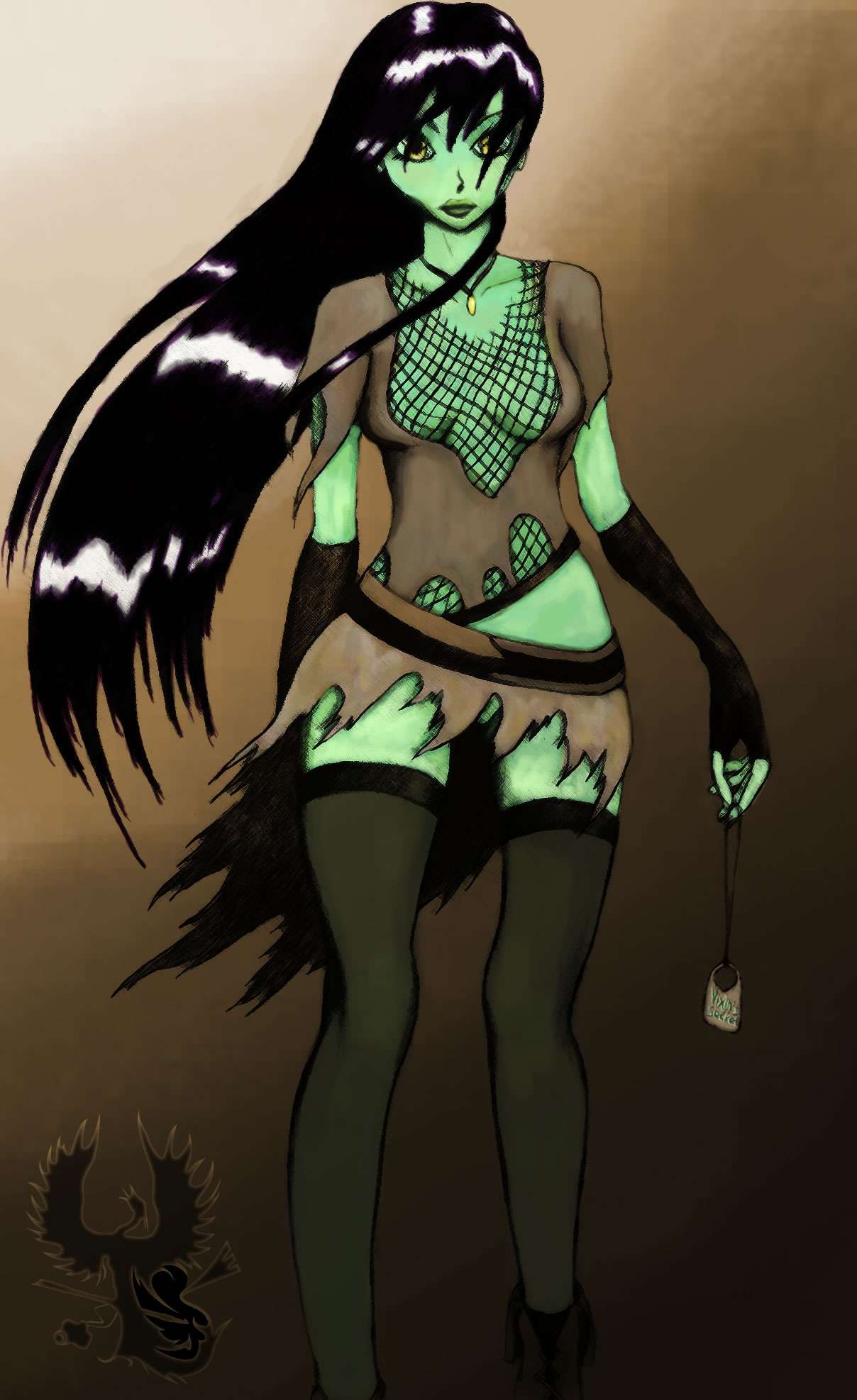 These early works were great learning experiences and a lot of fun. At the time I had little understanding of how far I would be able to go with digital painting. I still clung to the absurd idea that phenomenal art was for other people... But that it couldn't possibly be something that I could create. Sometimes it is a real blessing to be proven wrong.